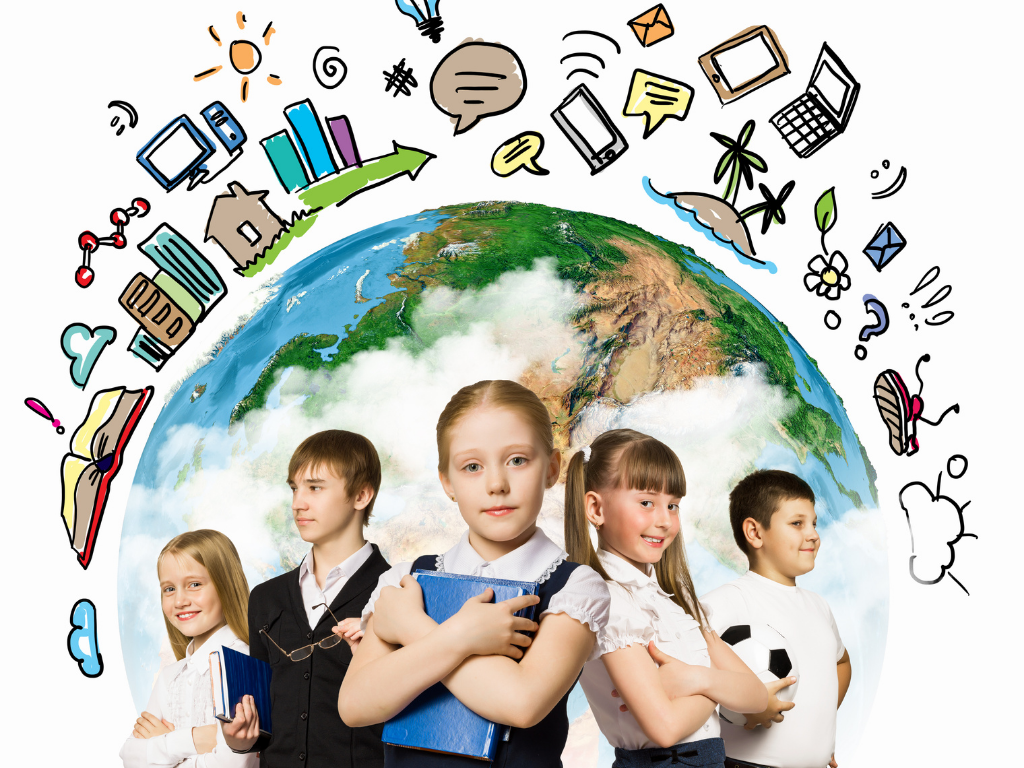 What does it mean to be smart? Many people think being smart means getting good grades in school, a high IQ, or the ability to memorize things well. However, in recent years, this notion of intelligence has been challenged, claiming that people have different intelligences. This is called multiple intelligences or “smarts.”

We all want our children to grow up confident and well-adjusted, so nurturing their natural curiosity and strengths is a great way to boost their self-esteem and get them on the path to success.

“All students can learn and succeed, but not all on the same day, in the same way,”

What is Multiple Intelligences?

The traditional notion is that there is one type of intelligence emphasizing science, math, and language (think IQ). Gardner accounts that the linguistic and logical-mathematical methods are most valued and tested in modern schools and society, but other forms of intelligence influence our learning and potential.

Do you ever wonder why some kids do really well on standardized tests while others struggle? Or why are some kids gifted in sports and others in music?

Gardner suggests that there isn’t just one way to be smart but rather many different ways, and they work together in almost everything you do.  The Multiple Intelligences Theory sheds new light on what it means to be smart. As we enter a new digital era, the traditional views on intelligence may become less relevant.

Some key concepts of the Multiple Intelligences Theory:

Comparisons and unrealistic expectations can cause anxiety in children, so parents and teachers should guide students to discover their own unique strengths and “smarts.” This awareness also helps kids identify and accept differences among peers. It’s also an excellent way to boost tolerance, confidence, and empathy.

According to Gardner, no two people (including identical twins) have the same combination of intelligence. Most children can best be taught using various methods and multisensory learning experiences. 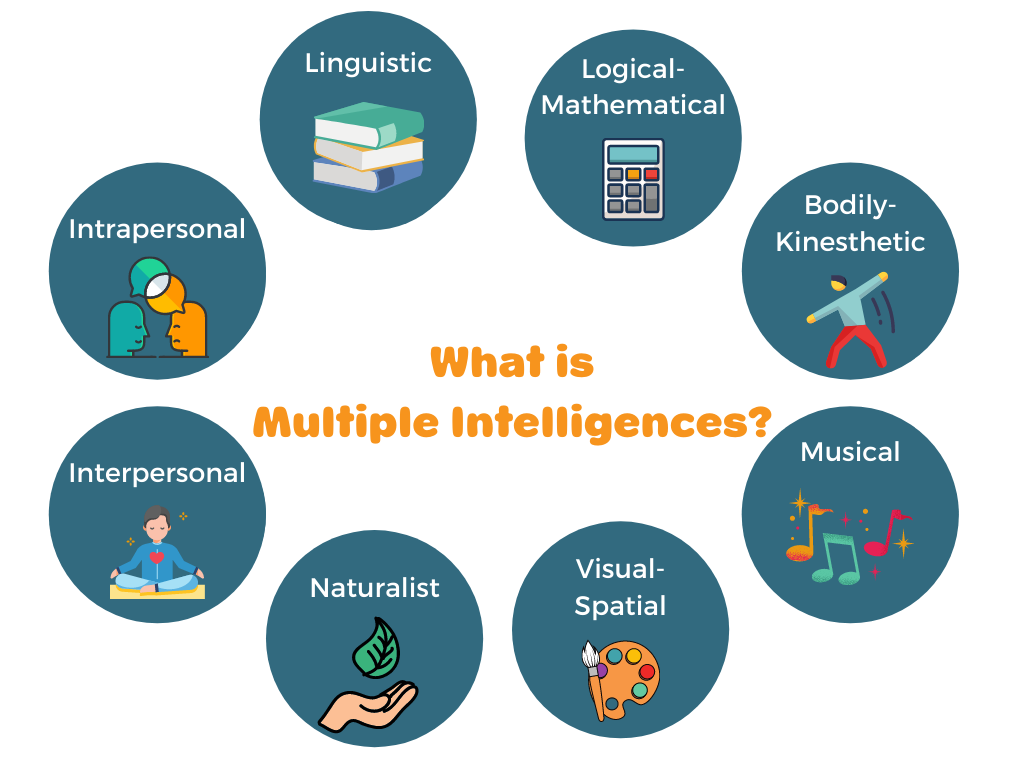 According to the Multiple Intelligences theory, every person possesses at least 8 forms of intelligence:

This theory looks at intelligence from a different perspective and states that there are multiple intelligence types within each individual. Not every student fits the traditional mold for intelligence, but that doesn’t mean that they aren’t “smart.”

According to this article by Simply Psychology, “A common misconception about the theory of multiple intelligences is that it is synonymous with learning styles. Gardner states that learning styles refer to how an individual is most comfortable approaching a range of tasks and materials.

Multiple intelligences theory states that everyone has all eight intelligences at varying degrees of proficiency and an individual’s learning style is unrelated to the areas in which they are the most intelligent.”

The 8 Different Types of Intelligence 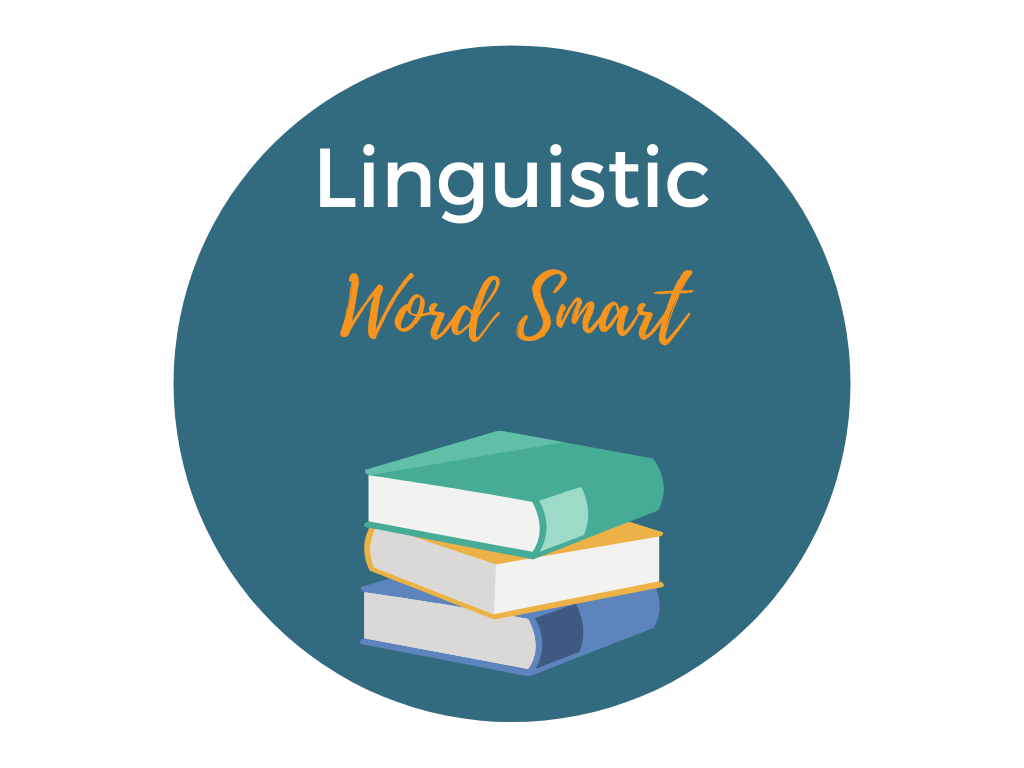 This intelligence uses words and language through reading, writing, and speaking to express and understand themselves and the world around them.

Behaviors & skills of a linguistic learner: 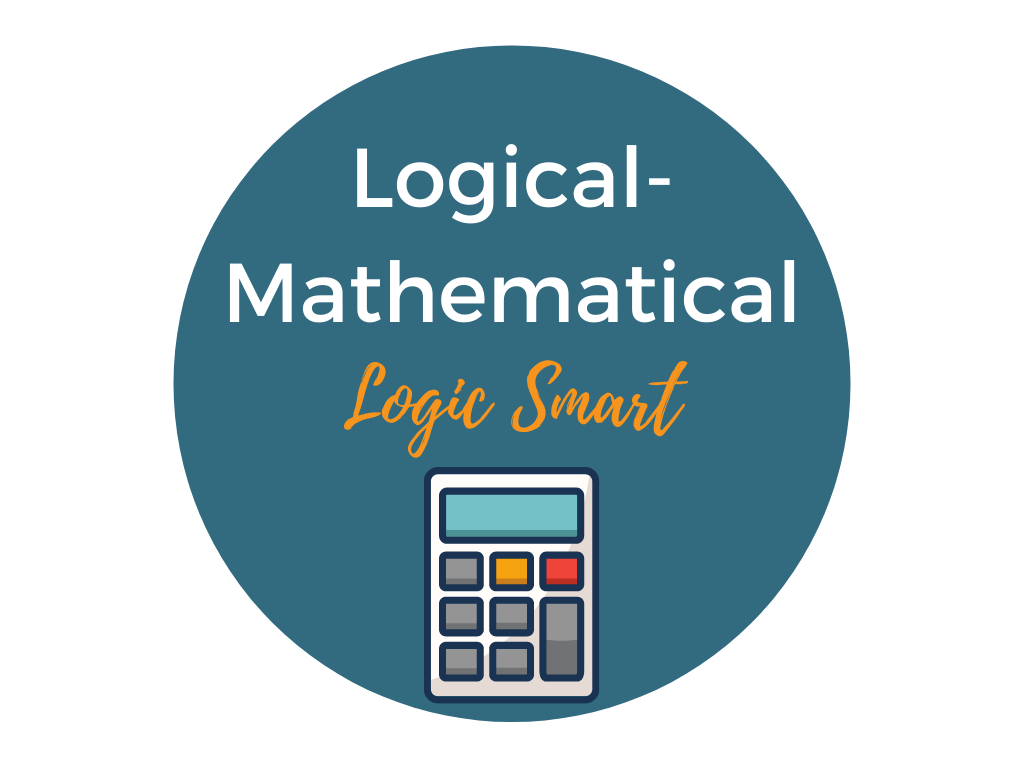 This intelligence uses numbers, math, logic, reasoning, patterns, and relationships to process, solve problems and understand the world around them.

Behaviors & skills of a mathematical/logistical learner: 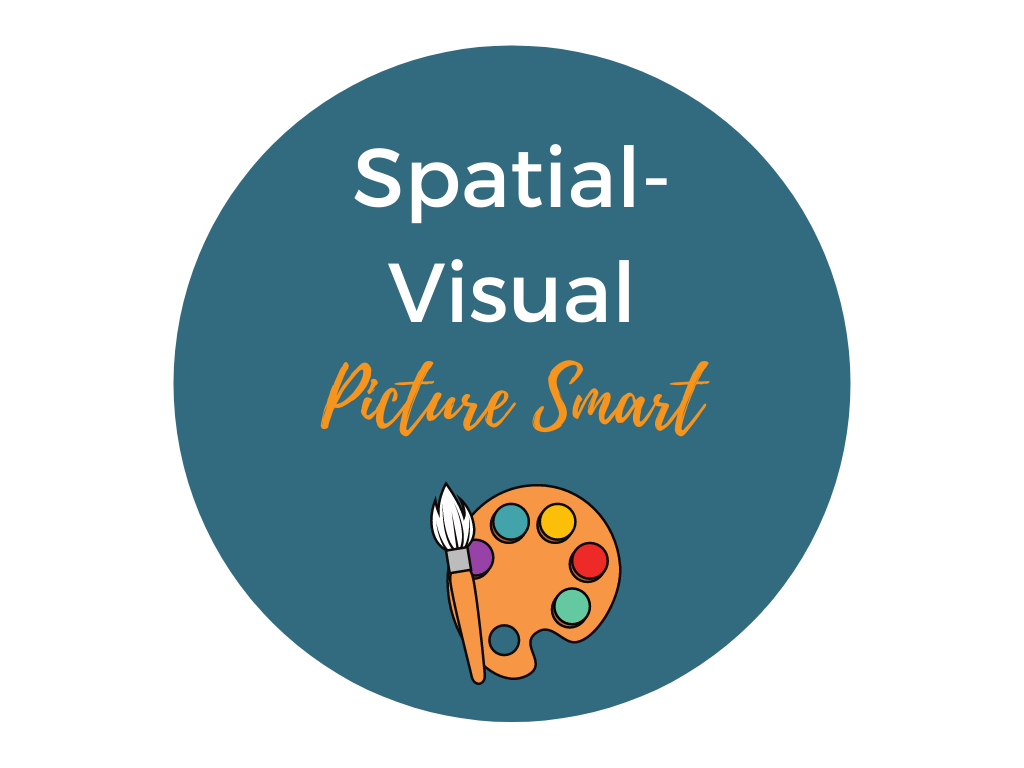 The ability to create mental images clearly and understand shapes, color, patterns, designs, and textures. This intelligence is creative and often thinks in images.

Behaviors & skills of a spatial/visual learner: 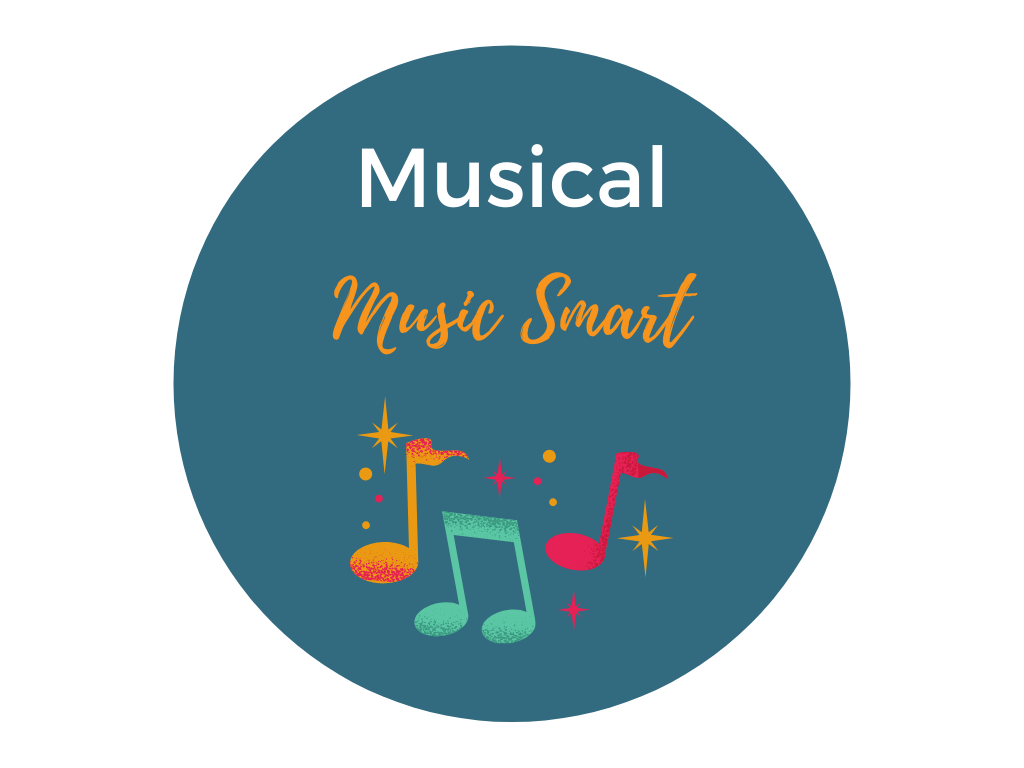 Behaviors & skills of a musical learner: 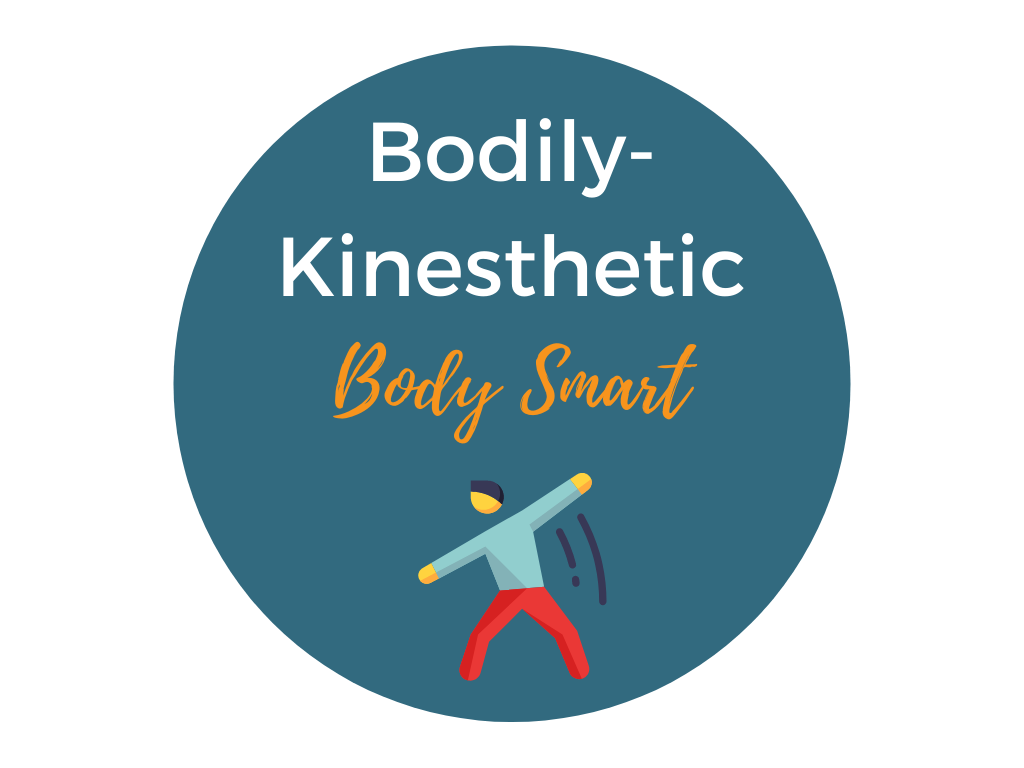 The ability to use the body and movement to solve problems and express ideas and feelings. This intelligence has heightened body awareness.

Behaviors & skills of a kinesthetic learner: 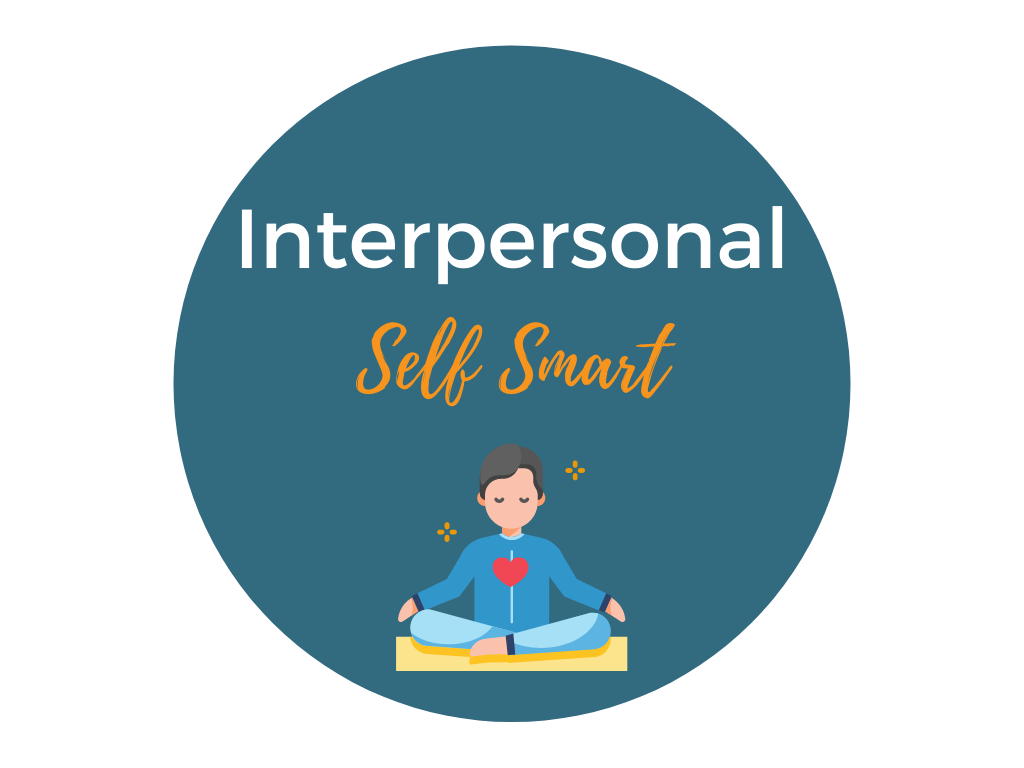 The ability to relate to and understand other people’s feelings and intentions. Effective group communicators who learn through personal interactions.

Behaviors & skills of an interpersonal learner: 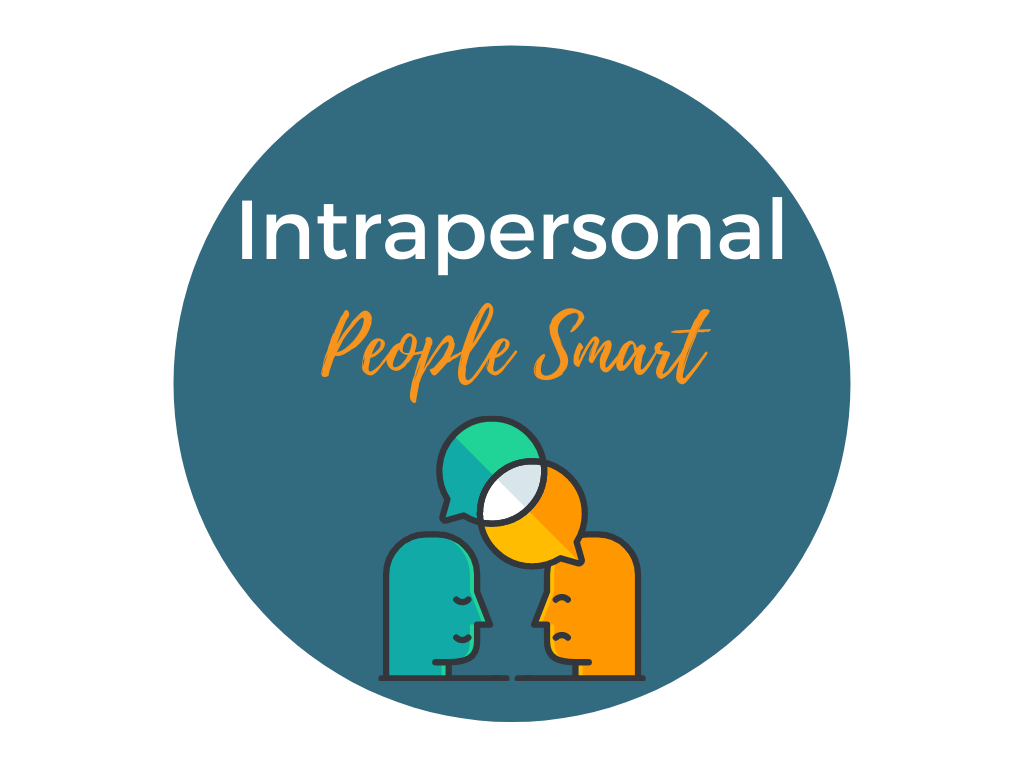 The ability to connect with self and awareness of the inner world. People with intrapersonal intelligence strive to understand their innermost meanings, purpose, and significance of things.

Behaviors & skills of an intrapersonal learner: 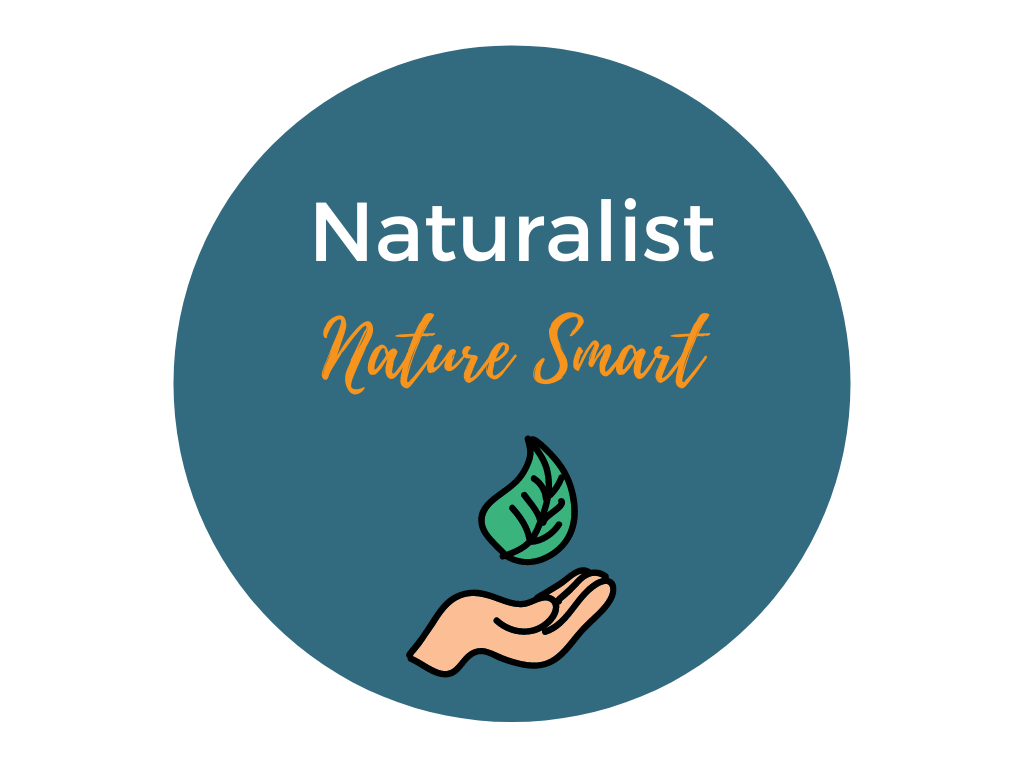 Love and connect with the natural world and have an affinity for all living beings, the weather, and the outdoors’ natural rhythm.

Behaviors & skills of a naturalist learner:

How to Support your Child 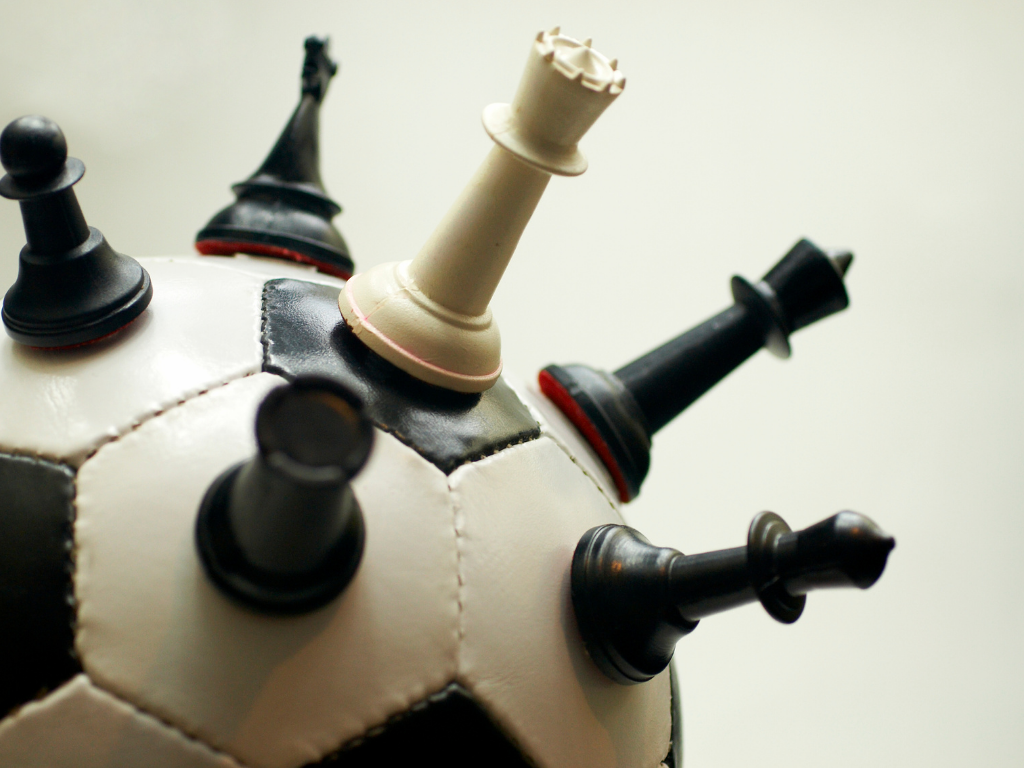 With an understanding of multiple intelligences, parents can better understand how their children learn and process information. They can allow them to safely explore using various modalities and skill sets to become independent learners.

This will help children understand and appreciate their strengths and identify real-world experiences that will stimulate life-long learning. Here are some additional resources on multiple intelligences.

Looking for more ways to broaden your child’s learning world? Get my FREE E-book filled with tips, tools, and practices to help kids build self-awareness and connect with themselves and the world around them through various learning opportunities.

p.s. If you are looking for more tips and tools to help kids thrive in this modern world, visit us on Instagram at @bebuddy. 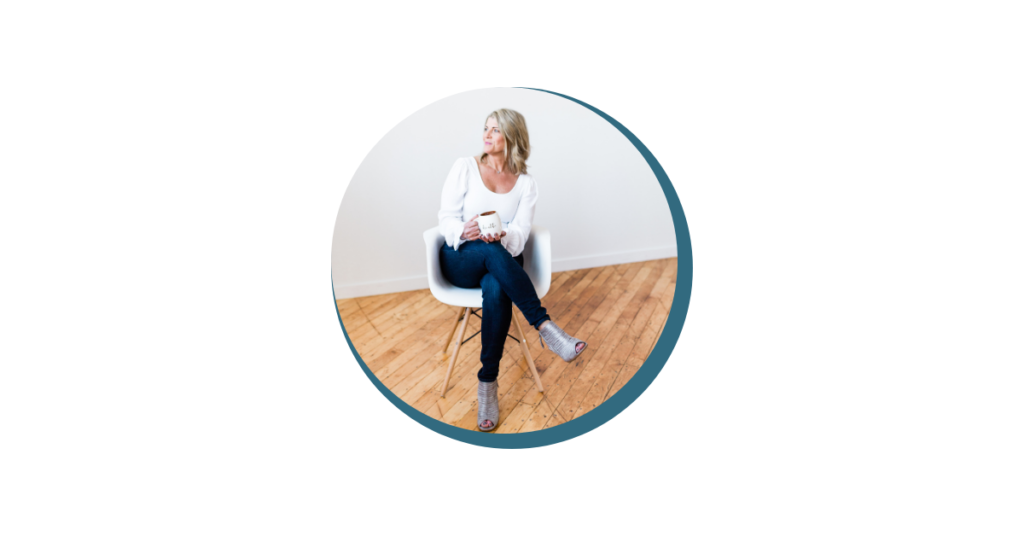 How Parents’ Stress Can Hurt a Child

“You can’t stop the waves, but you can learn how to surf.” - Jon Kabat-Zinn


My mission is to help kids learn how to surf through the waves of life and help raise a new generation of calm, confident, connected, and compassionate kids one breath at a time!